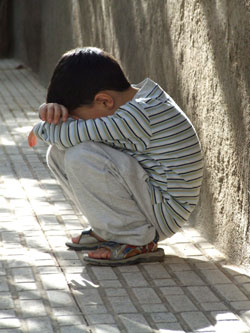 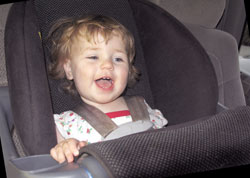 A new article by the Insurance Institute for Highway Safety was recently published going into detail about the safety of 2011 vehicles in regards to the LATCH system for child car seat restraints. The results were surprising, and a little disappointing. Even though the standards for child restraint safety have been in place for some time it is amazing the amount of modern day vehicles that do not seem to have child safety and car seat installation in mind.

As parents we try our best to keep our children’s safety at the forefront. However, the difficulty of many car seats to install along with many car models which are not set up correctly for the LATCH system. This has turned out to make it surprising difficult to make sure child car seat installation is correct. This has made for a potentially dangerous and even life threatening situation for our children.

Only 21 of the 98 top-selling 2010-11 model passenger vehicles evaluated have LATCH designs that are easy to use.

I know it might seem strange to question your daycare provider regarding your child’s safety. However it is absolutely essential that you do. It’s not a matter of doubt in your daycare provider ability, it’s about assuring your child is safe in any vehicle. If a daycare or childcare provider baulks at your insistence as a parent to inspect their car seat, make sure they know you trust them but you want to be absolutely sure that your child’s car seat is installed right. There is nothing wrong with being an over protective parent. It can save lives!

Unfortunately it is hard to say exactly how to install a car seat because there are so many different designs. Along with all of the different designs each model of car is a little bit different. This is the crux of the problem. However, there are a few things that you should keep in mind when installing a childs car seat.

For a  complete run down check out the National Highway Traffic Safety Administrations website.

Here are some of the most popular vehicles they tested and reported on.

2011 Models that Meet All 3 Easy-Installation Criteria 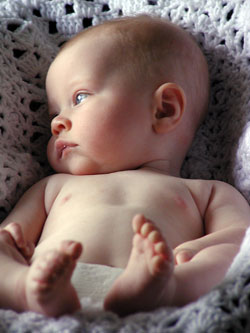